Of the 14 billion drink containers used annually in Australia, only about 60% are recycled with the rest – 5.6 billion find their way into landfill or litter the countryside. But opinions are divided as to the best way to increase the recycling rates and reduce the impact on the environment.

From the days of reusable glass containers, many of us have fond memories of collecting bottles as kids during the long summer holidays, and turning them into pocket money by returning them to milk bars to claim the deposit. But this was when containers were reused by washing, whereas now they are recycled.

Local councils now operate industrial scale recycling services that efficiently collect all forms of recyclable material from each household, not just glass and metal cans, deposit schemes funded by the manufacturer have all but disappeared.

For many years South Australia was the sole exception, with a container deposit scheme operating since 1977 in an effort to encourage recycling and reduce littering.

In 2012 the Northern Territory introduced a similar scheme, but this was halted in March 2013 by an action launched in the Federal Court by a coalition of drink manufacturers including Coca-Cola, Schweppes and Lion-Nathan. They relied on an obscure clause in the Commonwealth Mutual Recognition Act (1992) relating to free trade between states. By August 2013 however, the NT had obtained an exemption from the Act and the deposit scheme resumed operation.

A curious alliance of organisations such as Keep Australia Beautiful plus the major drink manufacturers continue to argue against the schemes, mainly on cost and economic grounds. They point to surveys that show less littering in States such as Victoria without deposit schemes, and the fact that deposit schemes only address a small part of the overall waste stream.

Arranged against them are a wide range of community and consumer organisations, such as Clean Up Australia, the Boomerang Alliance, Greenpeace and GetUp, who highlight the success of SA in achieving a 74% rate of PET beverage container recycling, compared to 27% nationally.

Given the popularity of deposit schemes with the public (over 80% support) and the success of kerbside recycling, the future is likely to include both schemes and provide the best of both worlds – efficient collection of recyclable material produced in the home and workplace, plus incentives to reduce littering in the wider community. 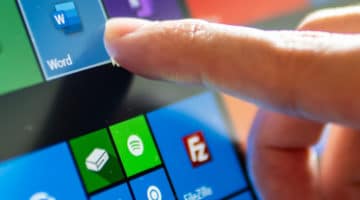 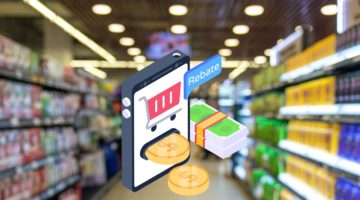 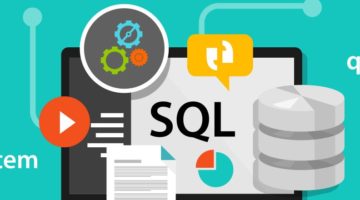 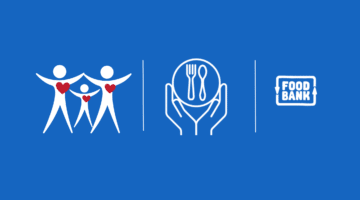