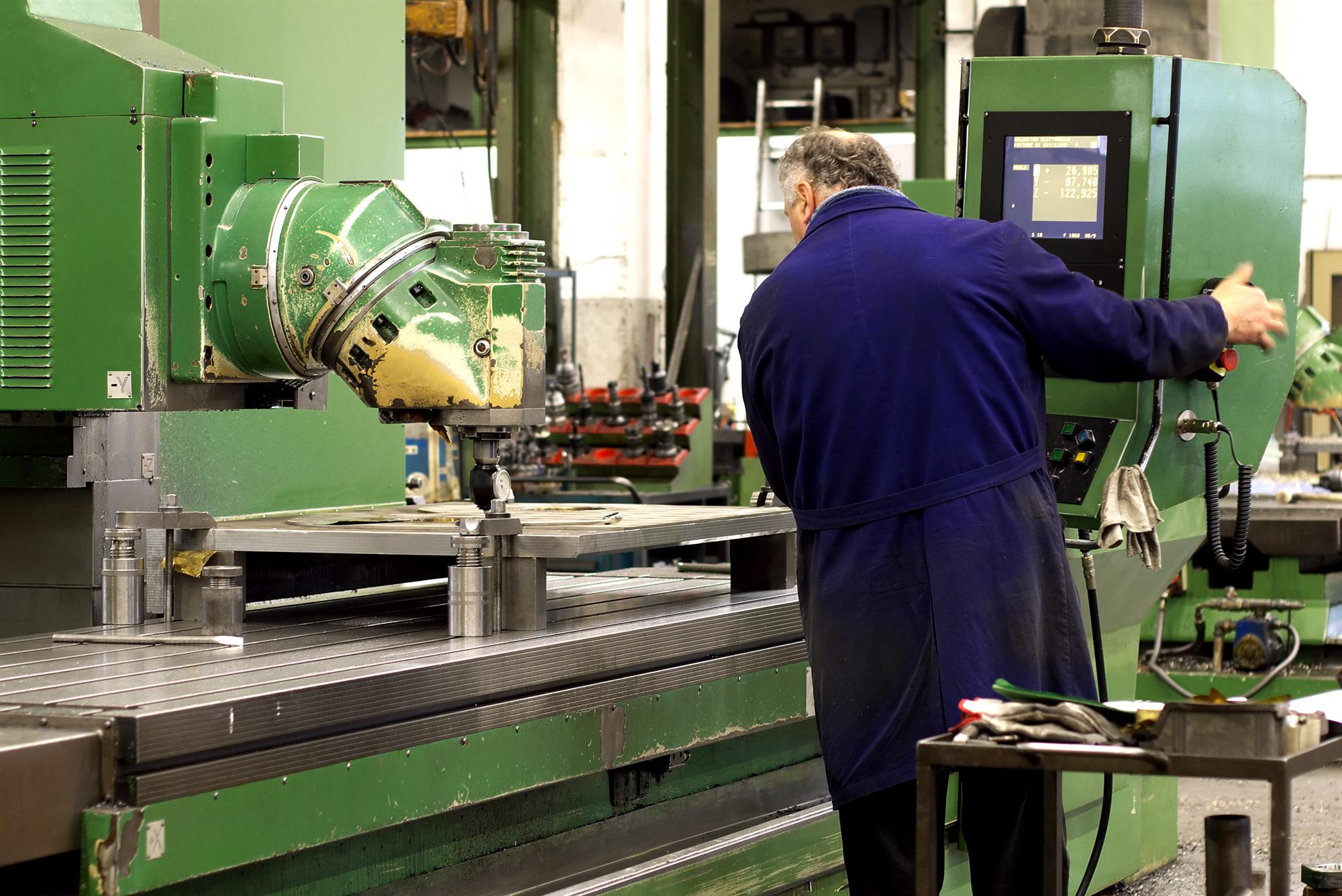 In the past few months, I’ve been asked, a number of times, to explain how value flows through the Dynamics NAV General Ledger when processing a Production Order. Here are a few key steps that should shed light on this mystery.

There are two sources that contribute to the final cost of a finished good—consumption of materials and resource capacity used. When consuming raw materials the cost is debited to the WIP (work in process) account and balanced against the Inventory Account, as the stock is no longer there. When recording resource capacity used, for example labour or the time taken on a machine, the cost is also debited to the WIP account, but what is it balanced against? Because resource capacity isn’t drawing down from pre-existing inventory, it is balanced against the Direct Cost Applied account. This will leave us with the total cost of production recorded in the WIP account, the inventory value of the raw materials written out, and the resource cost recorded against the Direct Cost Applied account.

There are two sources that contribute to the final cost of a finished good—consumption of materials and resource capacity used.

Once all inventory consumption and resource capacity usages have been posted, the next step is to post the output of the finished goods. The expected cost of production (calculated from Item Unit Cost by Quantity) is credited from the WIP into the Inventory (Interim) account. This is the equivalent of a Goods Received Not Invoiced account for purchased items. The final actual cost, as recorded in the WIP during the process will be used later. At this stage, if there is a variance, the WIP will not be zeroed out. 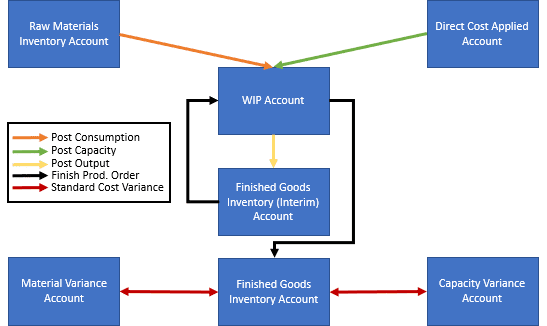 The last stage of processing a Production Order is setting the status to Finished. The following postings occur all at the same time, but it helps to consider them sequentially. The first posting that occurs can be considered the reversal of the second stage. The expected cost is credited out of the Inventory (Interim) account and back into the WIP account. The actual cost of production, which was recorded into WIP during consumption and capacity posting, is credited out of WIP and into the Inventory account. This represents the inventory valuation of the finished goods. The WIP should now balance to zero.

For items that have Standard costing, additional posting occurs. Any consumption above or below the standard material cost of the finished good, and any capacity usage outside of the standard capacity cost, will be posted into the Material Variance Account and Capacity Variance Account respectively, balanced against the Inventory Account. This will result in the inventory valuation per unit of the finished good matching the Standard Cost of the Item.

In summary, the General Ledger postings performed by Dynamics NAV during production can seem arcane and unclear, but hopefully the steps described have explained them. This, in turn, should provide some business insights into the costs associated with production and ensure that everything is accounted for.

Business Central upgrade sluggish? Secrets to speeding it up. 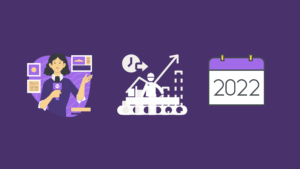 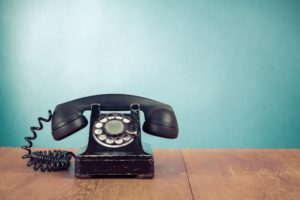 Is your Hardware Device Supported? 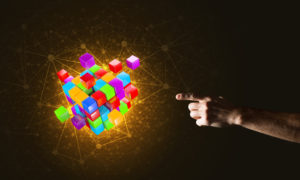 Stock Procurement – Maximising the Benefits of the Planning Worksheet 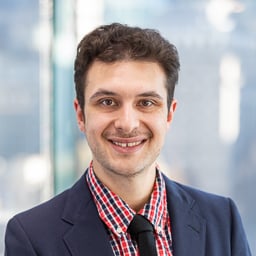 Andrew specialises in inventory and warehouse management solutions. He leads Dynamics 365 Business Central implementations and manages EDI Fusion. In May 2019, Andrew returned to Brisbane to open Fenwick’s first interstate branch. Andrew enjoys the supportive environment of working in a team, and the strong relationships built working closely with colleagues and clients.