It is a common belief that IT projects are overwhelmingly delivered late, over budget and do not provide the expected benefits; various Standish Group Chaos reports are frequently cited as proof. But in my professional career in IT, covering 25 years and numerous projects, I have not participated in any project failures, and the majority of clients that I have worked with have been satisfied with their systems and happy to pay the bills.

It’s possible that I’ve been very lucky, or worked in exceptional teams and low risk projects but I don’t think so; a recent research paper published in the ACM Communications backs this up. Based on a survey of over 400 projects from the UK, the authors have isolated a number of factors that can significantly tilt the odds in the favour of success (or failure!).

Firstly, as far as projects go, small really is better – to maximize the chances of a successful project we should aim to keep the team to less than 15 people, with a duration of no more than 12 months and total effort of less than 500 person months.

Secondly, continuity of staffing, especially in the project manager and sponsor is critical – a single change of project manager is likely to add 8% to the time and 4% to the cost.

Thirdly, changes in the timing, budget or scope can seriously impact the project schedule – on average, they found that the cumulative effect of changes in targets is likely to add 10% to the schedule.

Fourthly, as you would expect, experienced project managers (say those with at least 9 years of experience in managing projects) have a significantly better record than less experienced managers.

And finally, there is no such thing as a risk-free project – the baseline risk of any project under-performing is 25%.

In summary, to have the best chance of delivering successful projects: we should use an experienced project manager; keep the team small and focused; keep the schedule to 12 months or less; plan and budget for continuity in project leadership and resist the temptation to change project targets during the project. Simple really!

So how well do these findings agree with your experiences? 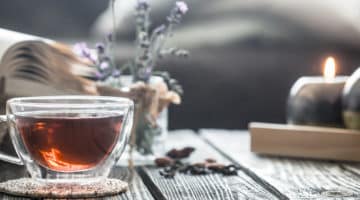 Data Conversion with Twinings: Consolidation and Commitment to Goals

Go-Live shouldn’t be the death of us 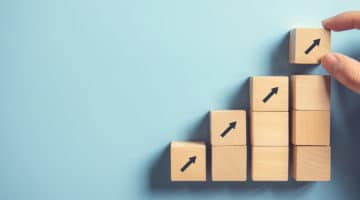