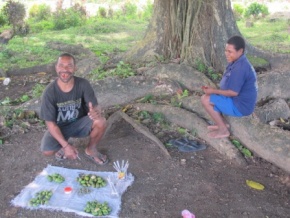 Did you know that Fenwick Software has a client in Papua New Guinea? In Madang to be exact. It’s a fifteen hour trip from Melbourne but less than 6 hours is actual flying time. The company is called Globe Manufacturing, and belongs to the Carpenter Group. They produce cans of beef, among other products. The beef is from Australia, the cans from New Zealand, but the labels are from PNG! The workforce is interesting, twenty in the office, fifty in production, forty tradespeople (to keep the plant going) and forty security workers.

They have used the manufacturing system MANAGE 2000 (sorry folks, it is not Microsoft Dynamics) for the last 20 years, and have recently upgraded to the latest version with WEB based screens to make it look like a 21st century product. Yes, when the brand MANAGE 2000 was created in the 1980s nobody anticipated the longevity of the product. The latest project was to stimulate the use of the Material Resource Planning (MRP) module, which is really the heart of a manufacturing system, and will guarantee a tighter stock level control in the system. The implementation might take another 20 years …

The project started with a three hour church service in an open air shed. Surprisingly the preacher was Sir Arnold, the Chief Justice in the last ill-fated Somare government. This is a Christian country (reminiscent of Australia in the 1950s?). On a Sunday morning, the shops are closed, and the country comes to a standstill for divine inspiration. The charismatic Sir Arnold delivered the inspiration— respect God, your neighbours, and your daily work. Respect means: be on time, dress smartly, especially on a Sunday (the writer was shamed wearing a tee-shirt) and deliver quality. And God wants action, no good studying the bible without changing our ways. The public servants copped a hiding: All their conferences and workshops but nothing changes.

After that, I was revved up for a productive week with an 8 o’clock start on Monday morning. The pickup was almost on time, then a 10 minute drive around and through the same potholes as nine months ago. In Melbourne we complain about the delays caused by road works, no sign of any repairs in this town. The road repair contracts are granted to politicians’ relatives, no work ever occurs, I was told.

I arrived at Globe past a cordon of security guards, but no sign of the sponsor of the project, the IT manager based in Port Moresby. Occasional messages such as: “I am at the airport’, ‘flight cancelled’, I am back in the office’, ‘will be there tomorrow’. He actually was, so that was fairly good news.

Still revved up, I announced that, with the help of the under-utilised computer system, things were going to change. “Are you happy with the new Web based enquiry functions?” I asked. “We don’t use enquiries, we enter data from a piece of paper, and print reports”. “That’s going to change!” “Sure, George”, the troops say, smiling happily. I had doubts. “How about the new interactive Aged Debtors function I wrote ten months ago?” “Sorry, George, we use the old one, please forgive us”. “Ok, I forgive you.” What else could I do?

I get the feeling that another aspect of Christianity is alive and well: commit your common ‘sins’ day in day out, repent, all is forgiven. But PNG is such a happy place, everybody tries to be helpful without expecting a reward, and you never pass another person without a smile and a greeting. So is it worth changing?

Taking a look at the new Fenwick logo 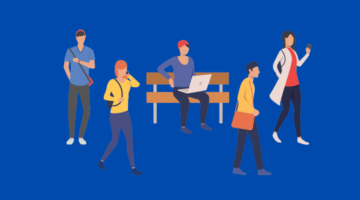 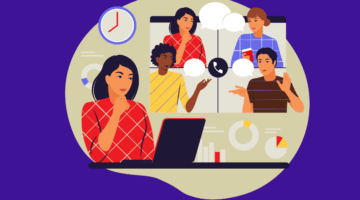 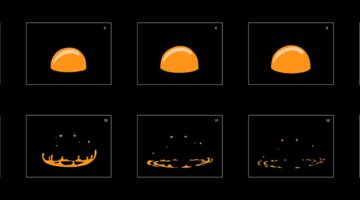 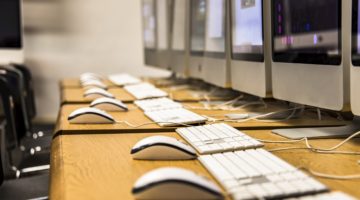 Life as a BIT student 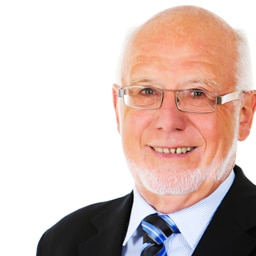 Juerg has been a consultant with Fenwick since 1978. His primary areas of experience and expertise are manufacturing and accounting systems. He provides ongoing support and enhancement services to Fenwick Software’s MANAGE 2000 clients located in Australia and Papua New Guinea.
See All Posts